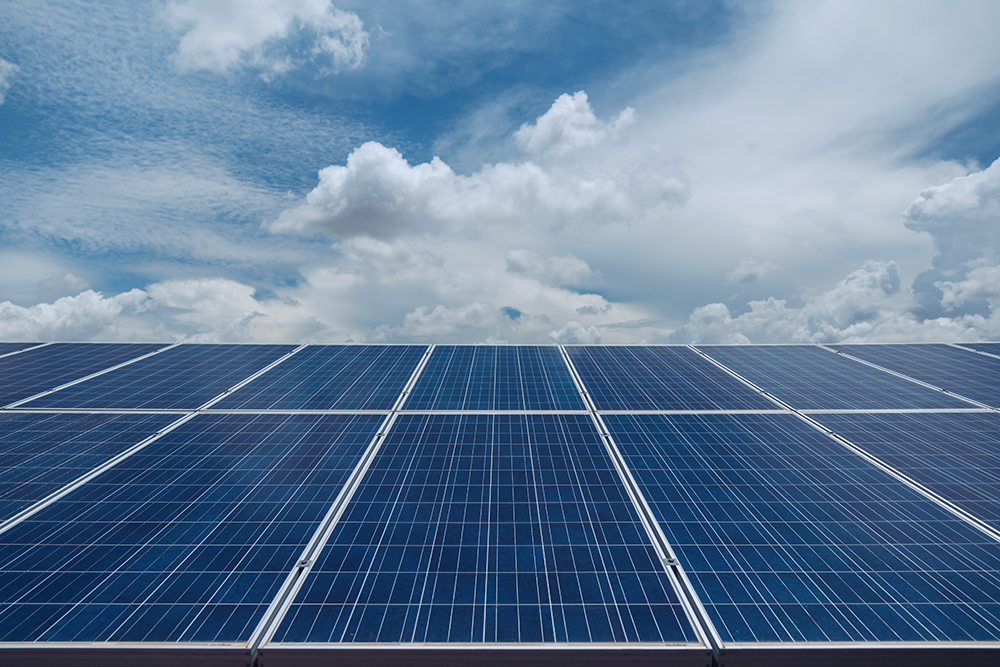 Years ahead of schedule, Sweden is on track to meet its 2030 target for renewable energy this year. In 2012, Sweden, in a joint agreement with Norway, agreed to increase the electricity produced from renewable sources by 28.4 TWh by 2020. Sweden then aimed to increase this target, adding 18 TWh more to its initial goal by the year 2030.

Dubai is also a part of this global movement and aims to produce 75% of its energy from clean sources by 2050. In line with the Shams Dubai initiative, Sun In Motion encourages residents and industrial entities to switch to solar thereby contributing towards the ultimate goal.

The article was originally published on the World Economic Forum. 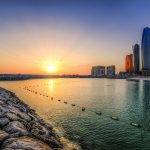 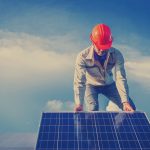